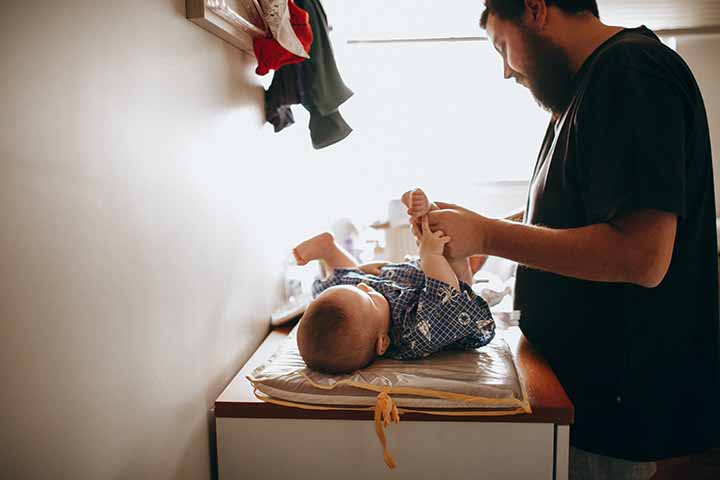 What To Expect From A Breastfed Baby’s Diapers

Counting diapers is recommended by lactation consultants and pediatricians as a way to know if your breastfed baby is getting enough milk from you. However, there is some conflicting information circulating about what number of diapers is reassuring.

The number of both wet and soiled diapers you should expect changes as your baby grows.

How many diapers should a breastfed newborn have?

In the first days of breastfeeding the expected diaper count changes daily.

In the first few days, the bowel movements will be meconium stools. Meconium is what is in a baby’s bowel when they are born. It is very dark green, almost black, and very thick and sticky.

After two to three days the stools should become transitional stools. These are greenish-brown in color and have a looser consistency.

Approximately 24-48 hours after the milk comes in your baby should start to have breast milk stools. These will be mustard yellow, very loose in consistency and may look like there are seeds or curds in them.

Is it true that breastfed babies can go days without having a bowel movement?
A baby who is older than six weeks may transition to an infrequent stooling pattern. This is not a cause for concern as long as a baby is continuing to gain weight at an average rate.

In the first six weeks having less than three soiled diapers of moderate quantity may be a red flag that a baby is not getting enough milk. It is recommended that a baby get weighed if they are not stooling frequently enough.

While rare, it is possible for a baby to have less frequent bowel movements while gaining enough weight. As long as weight gain is consistently average having fewer diapers is ok.

If a breastfed baby is not gaining a sufficient amount of weight it would be a good idea to meet with a lactation consultant who can help determine the cause of the low weight gain.

Related: How does milk supply work?

What does it mean if a breastfed baby has green stools?

There can be different causes for green stools.

How can the diapers change in an older breastfed baby?

As a breastfed baby gets older they may have fewer wet diapers. The number of soiled diapers can vary quite a bit.

As long as a baby is gaining weight at an appropriate rate they are getting enough milk.

When a breastfed baby starts eating solid foods or if she is supplemented with formula the stools may change to a brown color and have a pasty, thicker consistency.

While a breastfed baby’s diapers can provide reassurance or be a warning sign, the ultimate determination as to whether the baby is getting enough milk is the weight gain.. 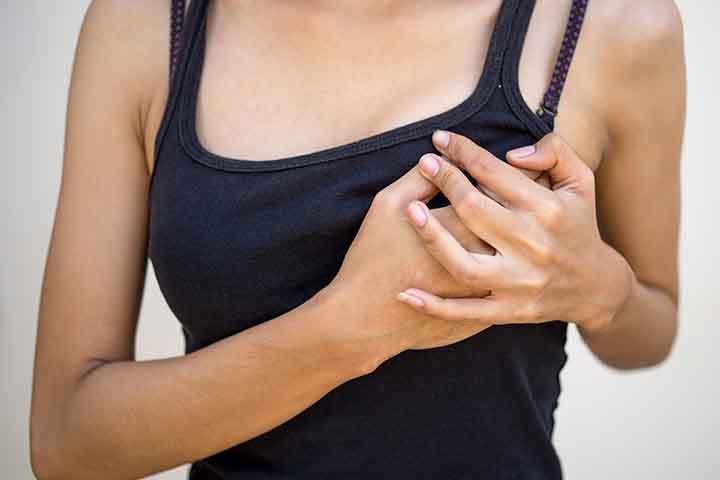