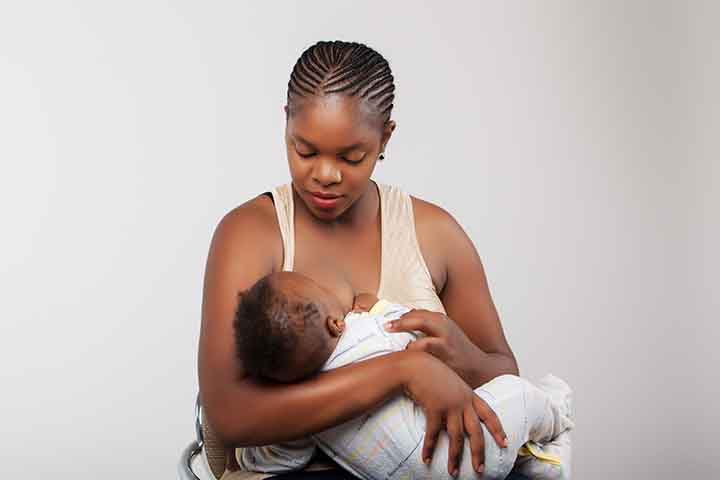 What is a milk bleb?

Nipple discomfort can be caused by a variety of things. It may not be obvious what is causing nipple pain in some situations. However, if you have a milk bleb it is clear what the source of your problem is.

Knowing what is causing your pain means you can use the most effective treatment to resolve the problem.

What is a milk bleb?

A milk bleb is a blocked nipple pore. It is also called a milk blister. It is not the same as a blister caused by a poor latch or a baby who has a sucking problem.

It is considered a local inflammatory response.

While bleb is a funny-sounding name it can be a very painful breastfeeding problem.

What are the symptoms of a milk bleb?

A milk bleb is a white spot on your nipple. It is often very painful. Mothers describe the pain as sore or stinging.

A milk bleb is caused when there is an overgrowth of skin cells that cover a milk pore. Milk can’t get out and backs up. Sometimes a mother will have a clogged duct along with the bleb.

Mothers who have an oversupply of breast milk seem to experience milk blebs more often than women with an average milk supply.

How do you treat a milk bleb?

If a mother has a milk bleb she should apply moist heat to it for about twenty minutes right before a breastfeeding or pumping session. This may soften it enough so that it will clear with the sucking. The application of moist heat may need to be repeated several times.

Adding some castor oil to the moist heat pack can help with persistent blebs. A woman should be sure to wash the castor oil off thoroughly before breastfeeding or pumping.

Doing an epsom soak bath of the nipple before breastfeeding or pumping has also been reported to be effective.

If moist heat does not clear the bleb a mother can try scraping the skin away with a fingernail that she has thoroughly cleaned.

Another option is to use a sterile needle to gently scrape away the skin from the bleb. A woman can ask her doctor for a sterile needle. It is not recommended that she try sterilizing a sewing needle or safety pin.

Some women describe a gush of milk from the pore once it is cleared.

It can help prevent infection to apply some over the counter antibiotic ointment to a bleb that has been scraped away.

Are there any complications from milk blebs?

A milk bleb is a predisposing factor for developing mastitis.

Is there any way to prevent milk blebs if they keep coming back?

Some women will experience repeated milk blebs. Taking a lecithin supplement 2-3 times a day has been reported by some women to be effective in preventing repeated blebs.

While a milk bleb is unpleasant, knowing how to treat it will help a mother resolve it quickly and get back to an enjoyable breastfeeding experience.