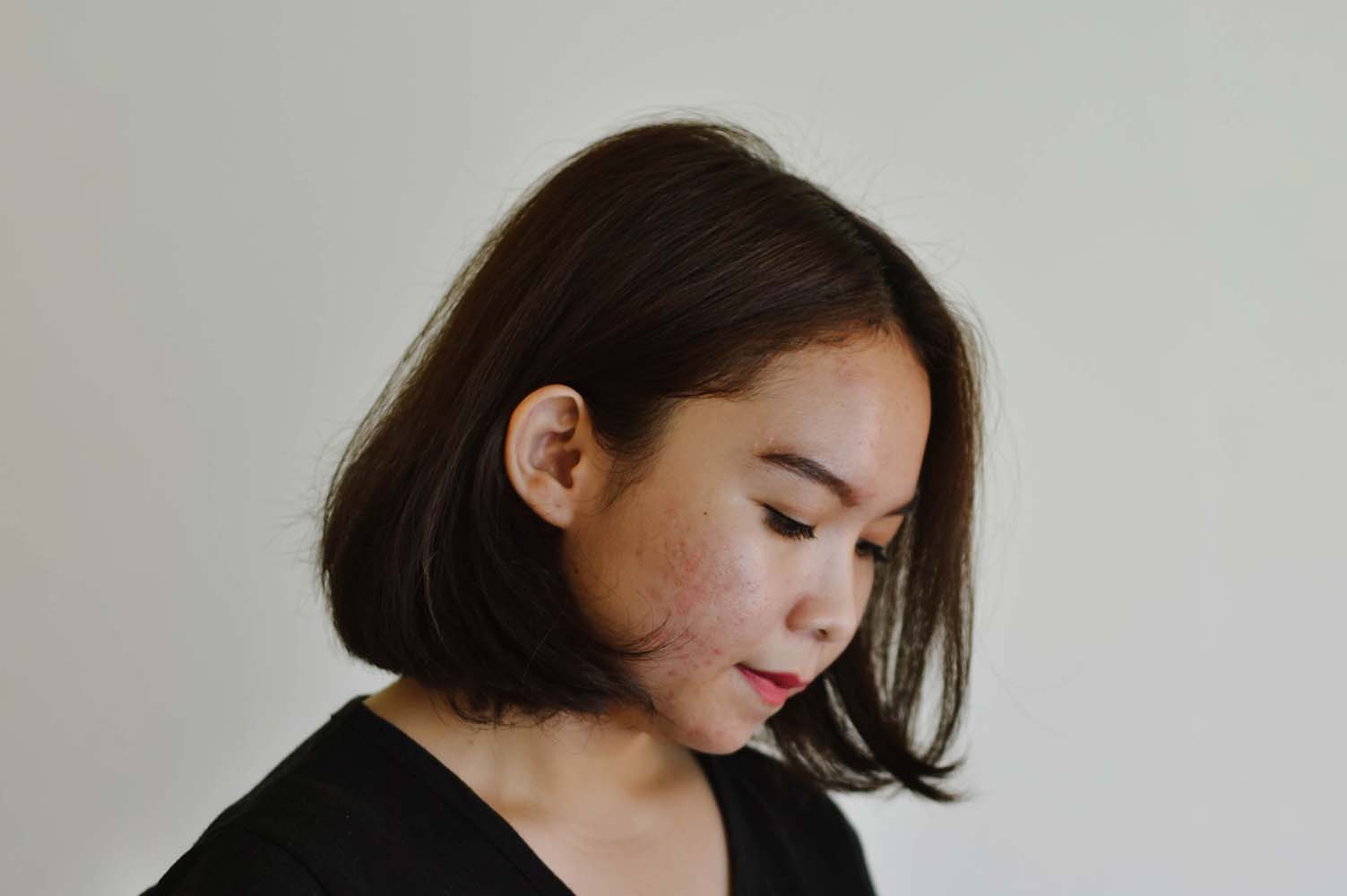 How to treat postpartum acne

There are many skin changes that can happen during and after pregnancy. While some are nice, like the alleged “pregnancy glow,” others bring us back to puberty, like acne. These bumps and pimples can be frustrating, as well as anxiety-inducing, since it’s not always clear if the treatments are safe.

Acne is characterized by inflammatory and noninflammatory, open or closed blackheads and pimples that affect the face, upper chest, and upper back. It generally starts in puberty when hormone levels rise. Acne during puberty is caused by androgenic hormones produced by the adrenal glands, ovaries and testicles.

During pregnancy and postpartum are other times when acne can flare primarily due to changing hormones, specifically an excess of progesterone compared to estrogen. In the first and second trimesters, there is a rapid increase in estrogen and progesterone, among other hormones that can trigger acne flares.

During lactation, the estrogen level drops even further which could trigger acne flares if birth control pills are not used. Generally, progestin only pills are used postpartum if a woman breastfeeds, but if lactation is well-established estrogen containing pills can be used as well.

Related: All about postpartum birth control

Numerous studies have shown that acne is not trivial and may be associated with suicidal thoughts during pregnancy and lactation, despite old-fashioned beliefs that all pregnant women and new mothers should feel nothing but joy. There is a marked increase of acne and mood instability during pregnancy and after pregnancy which is directly linked to hormone levels and fluctuations.

Which acne treatments are safe while breastfeeding?

According to current research, maternal use of topical drugs is not expected to result in fetal exposure to the drug.5 This means that if you apply something to your skin (topically) while pregnant, barely any is passed through to the fetus. This rule, combined with the evidence that levels of neonatal drug exposure through breast milk is 5- to 10-fold less than fetal exposure in the womb,6 indicates that almost all topical acne products, including topical retinoids, are safe while breastfeeding. It’s always a good idea to check with your doctor, just to be safe.

In addition to topical medications, there are some oral treatments for acne as well. While topical treatments are preferred, you may be prescribed medications to take orally. You can minimize the amount that is ingested by your baby by taking any oral medications immediately after the baby’s last feed and just prior to the longest sleep period of the child, usually at night.

How to treat and manage postpartum acne

Treatment of acne is based on the underlying cause, severity, and types of acne. There is a wide range of topical and oral treatments, but generally recommended therapies are topical retinoid and antibiotics.

Antibiotics (topical) have anti-inflammatory and antimicrobial effects that can be considered postpartum.

Aldosterone antagonists such as spironolactone orally

Other behavioral changes to reduce acne:

Cobb, B., Liu, R., Valentine, E., & Onuoha, O. (2015). Breastfeeding after Anesthesia: A Review for Anesthesia Providers Regarding the Transfer of Medications into Breast Milk. Translational perioperative and pain medicine, 1(2), 1–7.