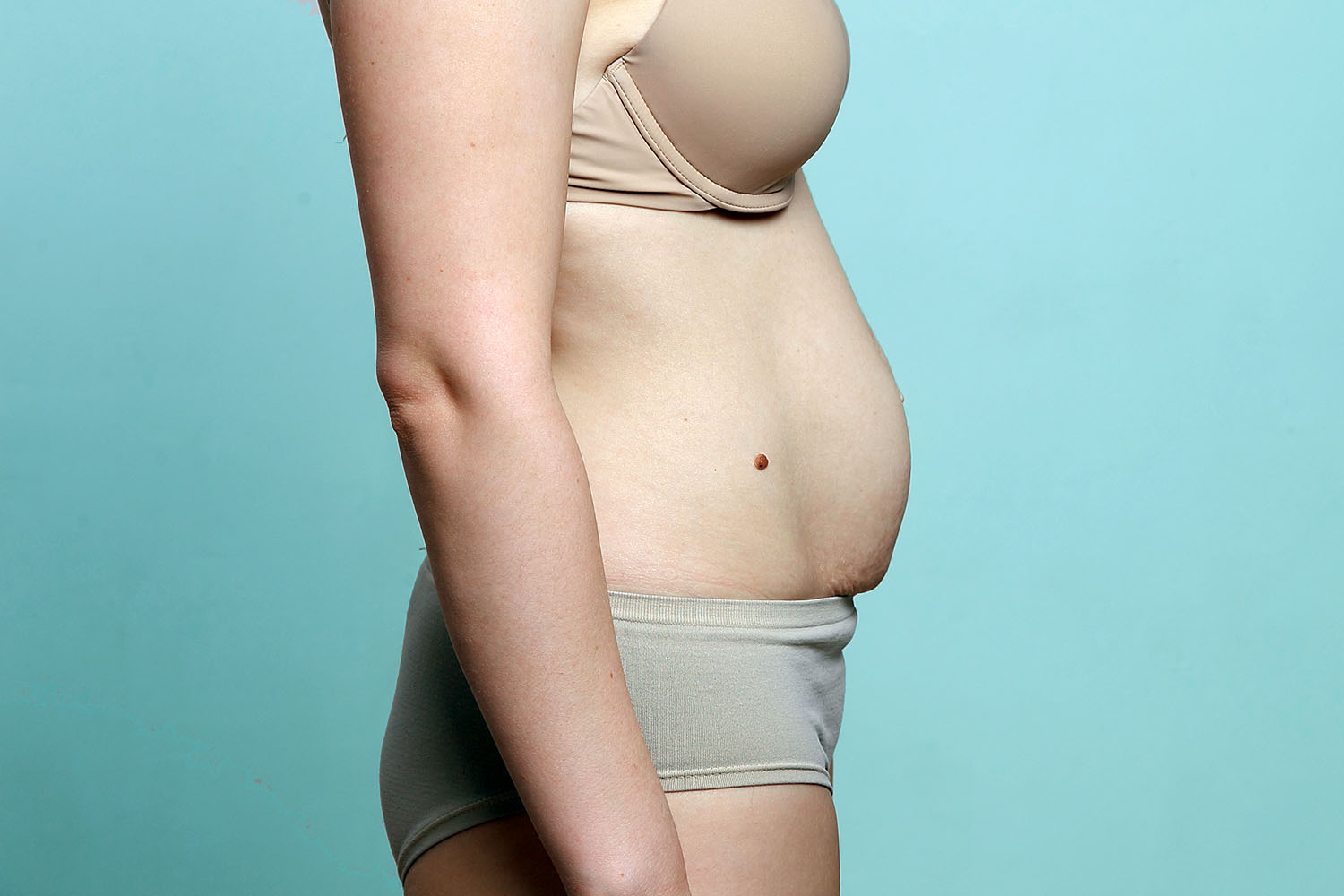 Why do I still look pregnant?

Mummy tummy. Sure, it’s a cute name, but when it happens to you, it doesn’t feel very cute. We’re talking about the postpartum pooch, when your stomach sticks out farther than it used it before pregnancy. You might look 4-5 months pregnant for months, or even years, after giving birth (it’s so fun being asked “when are you due” around 6 months postpartum).

We’re not just talking about extra pounds here (although it’s been found that 75% of women weigh more one year postpartum than they did pre-pregnancy, so that’s probably happening too). We’re talking about a different shape of your stomach, or in particular, your stomach muscles.

One of the biggest contributors to mummy tummy is diastasis recti. This is when your ab muscles called the rectus abdominis (the “six-pack” muscles that run vertically down the front of your abdomen) separate. 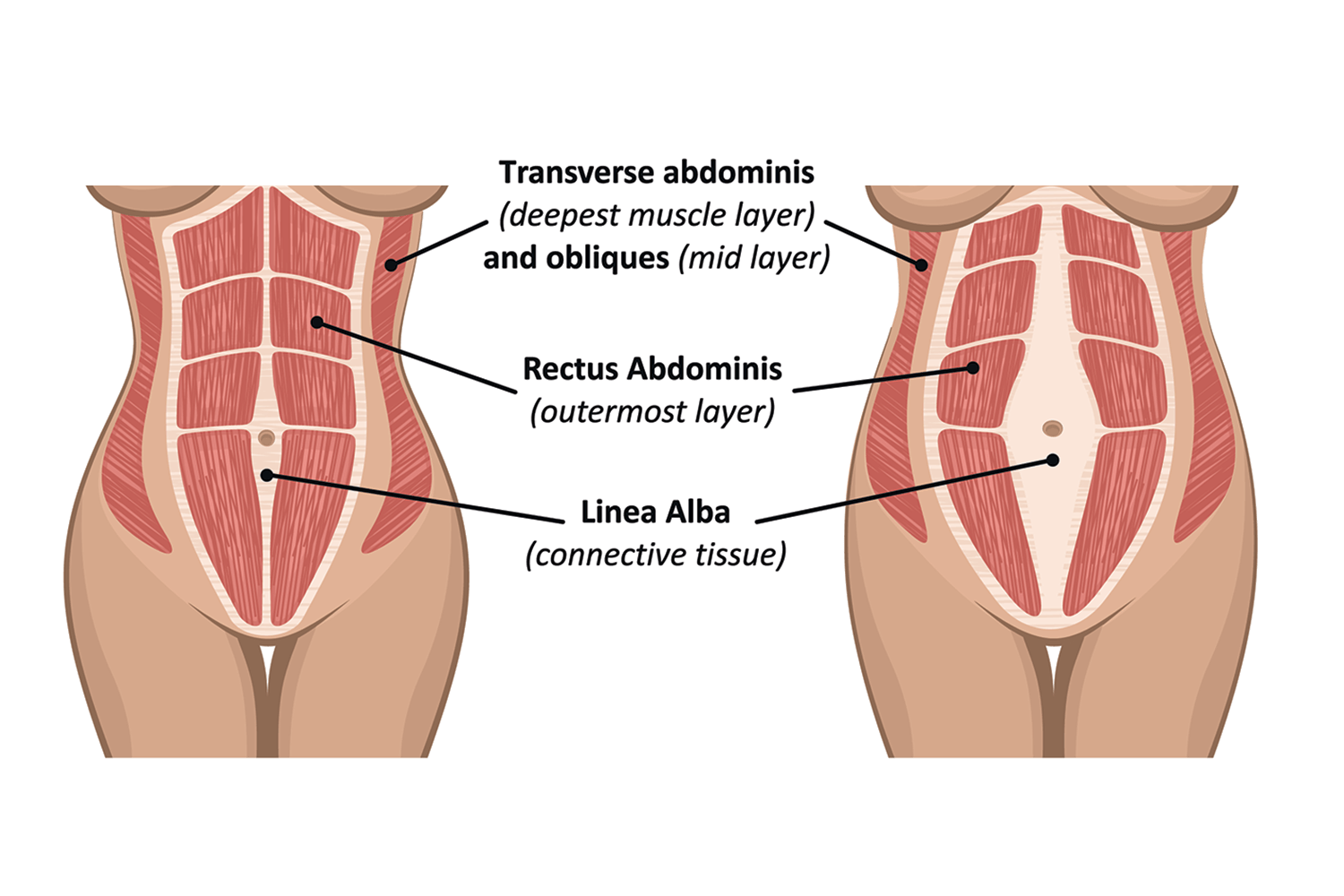 This actually happens during pregnancy, is completely normal, and is usually necessary for your body to make room for a baby. Generally what happens is that after the baby is born, your stomach muscles gradually come back together. It’s supposed to take about 8 weeks, so if you’re in that early window, don’t worry about fixing it yet. You probably have enough to worry about.

Sometimes, the muscles don’t come back on their own. And when that happens, you might have back pain, core instability, or a lovely pooch (see here for other symptoms). Luckily, it’s not something you have to live with. Pelvic floor physical therapists are professionally trained in fixing diastasis, among other things.

If you have diastasis, a physical therapist will most likely “prescribe” exercises for you to do at home every day. First, the PT will probably do a full assessment to figure out which muscles are weak or tight, and what else is going on. Based on this assessment, a program will be prescribed that might include exercises like clamshells, pelvic tilts, bridges, etc. In severe cases, surgery is an option.

How to tell if you have diastasis recti

You can actually test for diastasis at home (a PT will probably also do this at a first appointment). It’s not advised to do this test very often, since it requires pressure on the weak tissue between your muscles. To do the test, lie down flat on your back and curl your chin to your chest. Then, use the tips of your fingers to find your abdominis muscles and estimate the gap between the two sides of the muscles at various locations, starting from a few inches above the belly button to a few inches below. Generally, the gap is measured in finger-widths (1-1.5 finger-widths is considered normal). That should give you a rough idea if you have diastasis.

If you think you might have diastasis (because you have some symptoms or you did the finger test), find a pelvic floor physical therapist. It’s easier to treat the earlier you start (although you can still fix it years later). 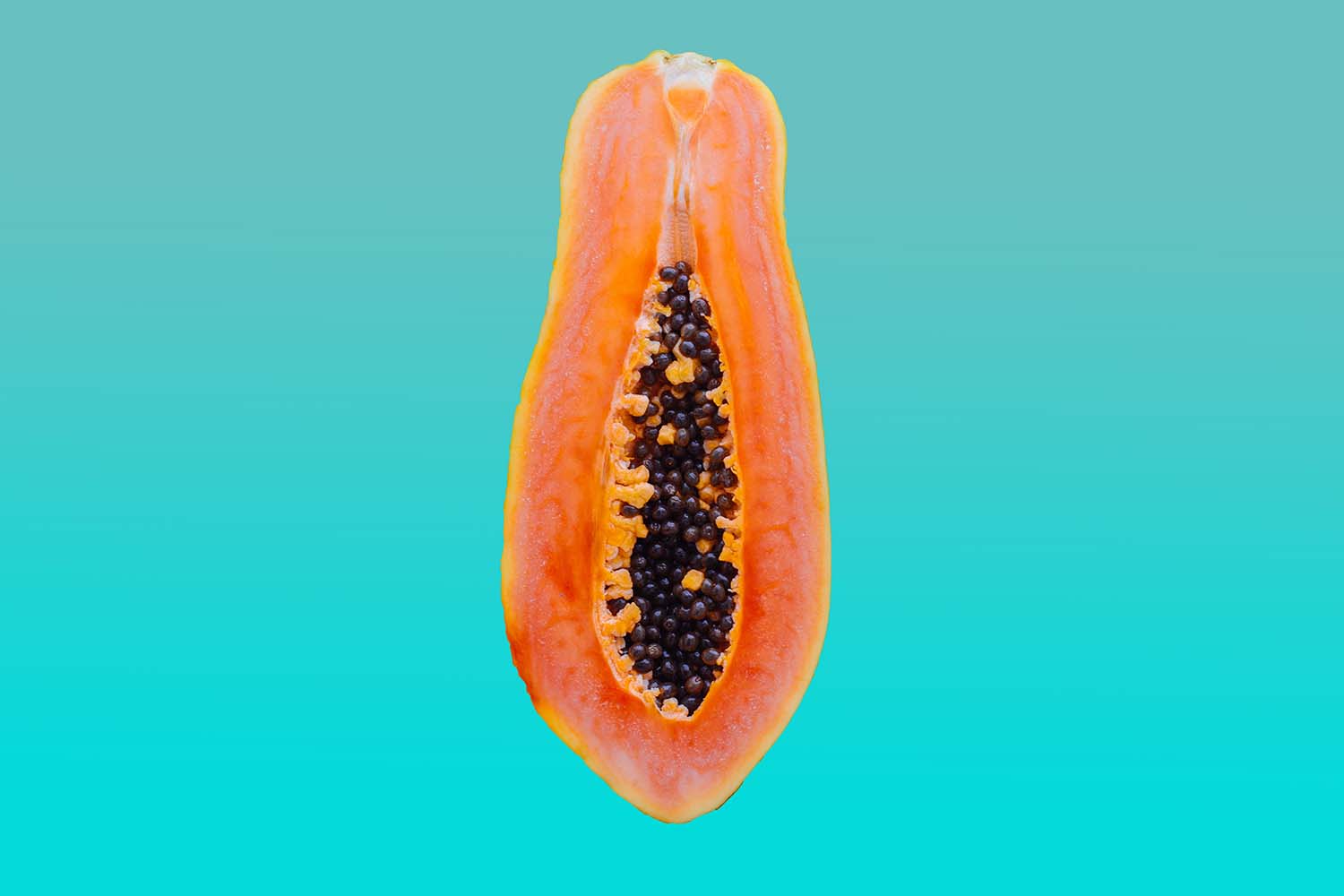